Issuance of shares at Par, Discount, and Premium 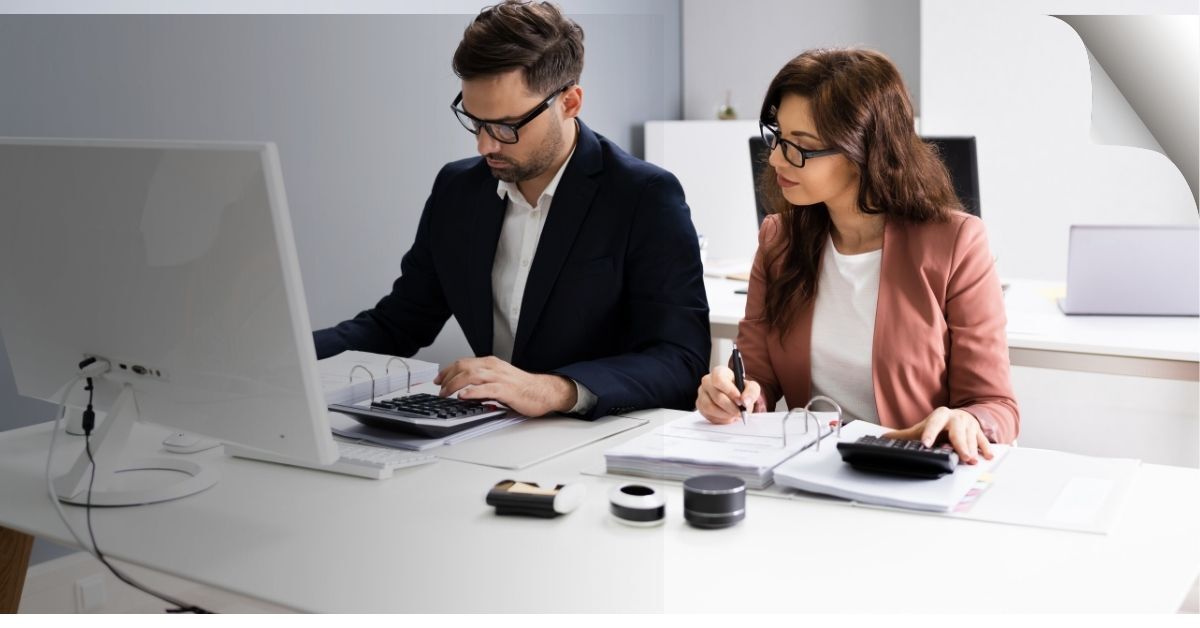 Shares are the small dominations of capital that firm issues to the general public, insiders,  institutional investors, and financial institutions to increase the shareholding of a company. A company’s shares can be issued at par, at a premium, or at a discount. When the shares are sold at their nominal value, they are said to be issued at par. The amount above the face value is the premium, and shares are sold with a premium cost more than their nominal value. Conversely, shares sold at a discount cost less than the face/nominal value.

A Prospectus is required when a public business asks the public to apply for and subscribe to its shares. The prospectus is a company’s marketing use for its shares. It is attached to the share application form. When a corporation issues stock to the public, there are three possibilities:

Under Subscription: When a corporation offers more shares to the public than the number of shares for which it gets an application, this is referred to as an under subscription. In this case, all applicants will be allotted the shares only, if a company receives a minimum subscription.

Issuance of Shares at Par

The stock is reported to have been issued at par value when subscribers are only needed to pay the nominal or face value of the shares issued. The par value of shares determines a shareholder’s maximum liability and protects a company’s creditors. Unlike the market value, the par value is constant and does not fluctuate.

Journal entries are passed on the basis of whether a share is issued against lumpsum payment or on an installment basis.

If shares are issued at par and are receivable in a single payment, the shares are said to be issued against a lump amount.

The company ABC proposes to issue 100 equity shares of $20 each to the public on April 30, 2022, with the total price payable on application. By March 31, 2022, the people had applied for all of the shares allotted on May 15, 2022. Make the necessary journal entries

The system in which issued shares can be paid in various installments is said to be shares issued on an installment basis. The amount is collected in application, allotment, first call, and final call.

The company issued a call for applications for 100 shares. The value of each share is $20. The fee is paid in three installments by applicants: $5 on the application, $10 on an allotment, and $5 on the first and last call. The issue was subscribed entirely, and payment was received on time. Make the journal entries for the transactions listed above.

Issuance of Shares at Discount

The issue of shares at a discount occurs when a corporation issues its shares at a lower cost than the nominal value of the share. For example, suppose a share has a face value of $20, and the company issues it at $15. In that case, the difference of $5 represents the discount granted by the firm on the issue of each share.

Conditions for Issue of Shares at Discount

The following are some of the conditions that must be met when a corporation issues discounted shares:

If the company issues shares at a discount, the accounting entries should be made as follows:

A company issued 30,000 equity shares of $10 each at a discount of 10%. The total amount payable on shares is to be paid along with the application. The issue was fully subscribed. Pass the journal entries;

The public applied for 20,000 shares, which have been duly allotted. The company duly received all money. Pass journal entries

Issuance of Shares at Premium

If the sum received for issued shares is greater than the face value of the shares, they are considered to be issued at a premium. The difference between the share issue price and the par value of the shares offered for sale is used to compute the premium.

A company issued 7,000 shares of $10 each at a $4 per share premium. The shares were payables as follows;

A share in the stock market refers to a small portion of a company’s stake or a percentage of the company’s total capital. A company’s primary source of money or funds is its shares. A corporation can raise capital by selling its stock to individuals or institutions in the market. Buying shares is also advantageous for investors because it delivers a high return on investment instead of fixed-rate debentures. A firm can issue its shares in various ways and at multiple values, such as par, premium, and discount. 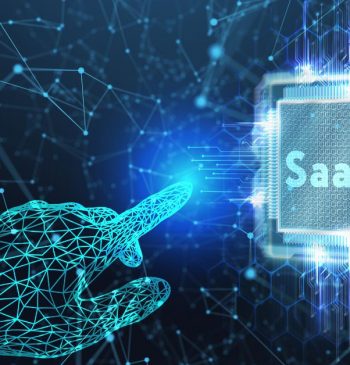 How do companies use software to improve their acc 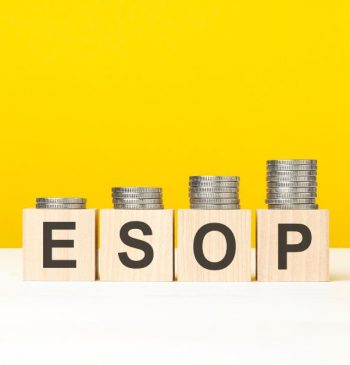 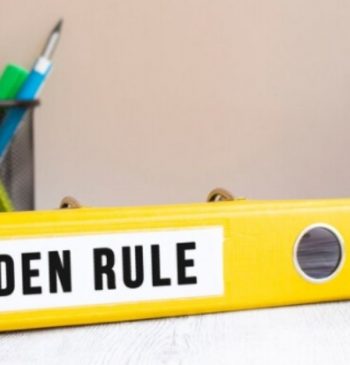